To my loyal followers, apologies for the extensive amount of time it took me to get my opinions up. Honestly, I don’t have tons and tons of feedback to give. I thought this was the best Oscars in years. I thought Seth MacFarlane was a good, fresh twist and although I wish he had loosened up a bit (seemed a little more confident in his jokes, instead of pausing for laughter after each one). I thought the categories were so unbelievably stacked that it would be hard to be disappointed with who won in each category.

I’ve heard mixed reviews over the Best Actress category, but ultimately I have to side with The Academy, and wonder how close the race actually was. I also never got to see The Impossible, so I can’t vouch for my best dressed nominee, but compared to what the other ladies did, it’s possible she could have won too. And, seeing Jennifer Lawrence steal candy from Michael Strahan’s red carpet interview post, shout out to Emma Stone in Seacrest’s mini catwalk, trip up the stairs to accept her Oscar and deliver this performance at the backstage press conference –

– makes it worth the win, for everyone. What a cool girl.

I LOVE that Argo won Best Picture and I adored the acceptance speech by Ang Lee for Best Director. It proved that Hollywood still does produce raw, humble talent and that despite the hype, emotions win out on stage in light of credit given. I do think it’s interesting that Zero Dark Thirty didn’t get anything. Such an incredible story that left me in cold sweats, but not enough to win out with The Academy. You’ll get ’em next year, Jes. I do still harbor an interesting disdain for Bigelow, so no worries on her lack of nods there.

I do not support the fact that Kristen Stewart was given a role to play. But, I adore Harry potter for how genuinely honored and excited this guys was to be there. #humblehollywood

I do think it’s funny that since this year marked a rare year in which 007 was recognized for his years of fighting clandestine crimes, they’d devote a good nine minutes of the show to it’s songs and it’s most memorable scenes. But, I never saw the camera find Daniel Craig in the crowd, or Pierce Brosnan, or Sean Connery. Heck, never even saw Dame Dench. 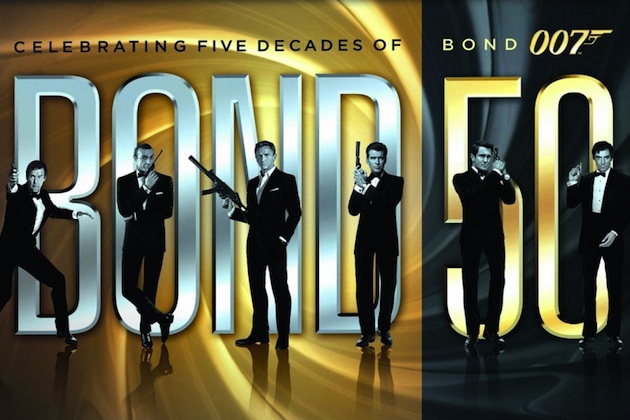 I thoroughly enjoyed the tribute to music in movies, though, complete with the no-time-has-passed performance from Catherine Zeta-Jones (why the heck didn’t Renee participate here?), the knockdown, drag-out, flip the lights and say goodnight performance from Jennifer Hudson and the all-cast rendition from Les Miz (someone tell me how to get a waistline like Samantha Barks). Adele’s song is hot and her win was reminiscent of when 365 Mafia took home the gold for “pimp” a few years back. I am not sure why it reminds me of that, but it’s one of those fun crossover moments when the cliques of Hollywood blur a little and we see unexpected and familiar faces accept otherwise strange awards.

What did you guys think? I know it was long and on late, but do you agree? Best Oscars in awhile? Funny or inappropriate? Awards well-distrubuted, or was there someone you didn’t see that left you twiddling your thumbs?