When you think of that guy – the one with the scruff, the one wearing t-shirts, flannel and workboots or even just the one who prefers hunter green to “a manly purple” – it’s hard to picture (ha! no pun intended) gifting him with something artful. He’s probably not into creating that perfect wall collage. He probably only has street signs hanging, and ones he stole while he was in high school (not that I know anyone like this). But, that’s probably because he doesn’t know that there’s stuff out there worth hanging on his wall. And, it’s sold right here. I think these look pretty awesome as a set of three, but blown up, a single can make quite the statement. 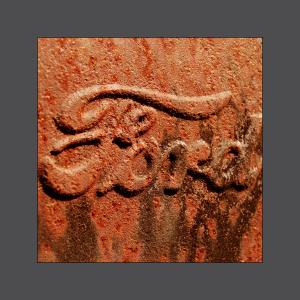 Check out all of the shots – for men or women – here.